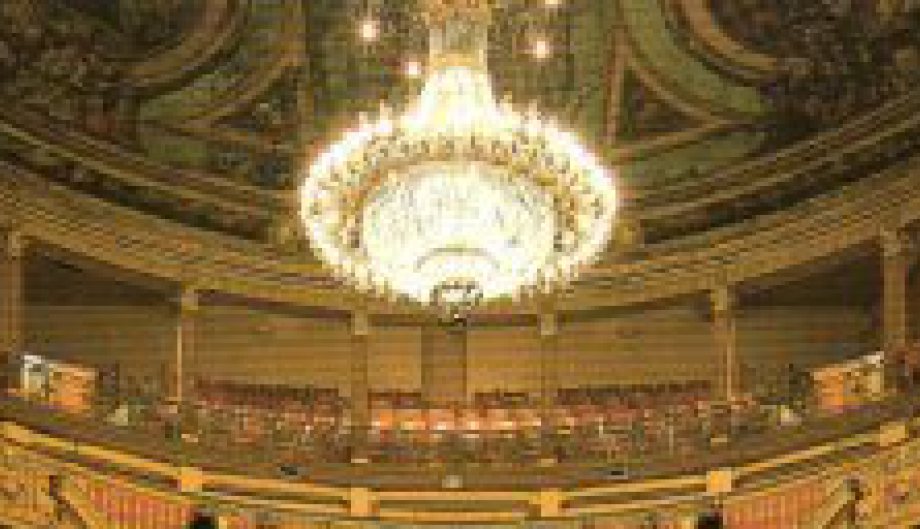 I was born in Scotland and began my musical training at the Royal Scottish Academy in Glasgow as a clarinetist playing solos and touring with the Strathclyde Schools' Symphony Orchestra and various concert bands.

I began my singing journey studying with Pamela Cook MBE at the Birmingham Conservatoire. Following this I studied with John Mitchinson and took the postgraduate Opera performance course at the Royal Welsh College of Music and Drama.

I was invited to attend the International Opera Academy in Gent in Belgium where I worked with eminent international conductors, directors and world-class coaches including Pietro Rizzo (Metropolitan Opera New York, Helsinki, Gothenburg) and Friedrich Gurtler (Gothenburg, Royal Danish Academy).

On returning to the UK I worked closely with the renowned Wagnerian soprano Linda Esther Gray and I am so very grateful to her for passing on the knowledge and passion for singing she received from Dame Eva Turner.